What Makes Laravel The First Choice for Developers

What Makes Laravel The First Choice for Developers 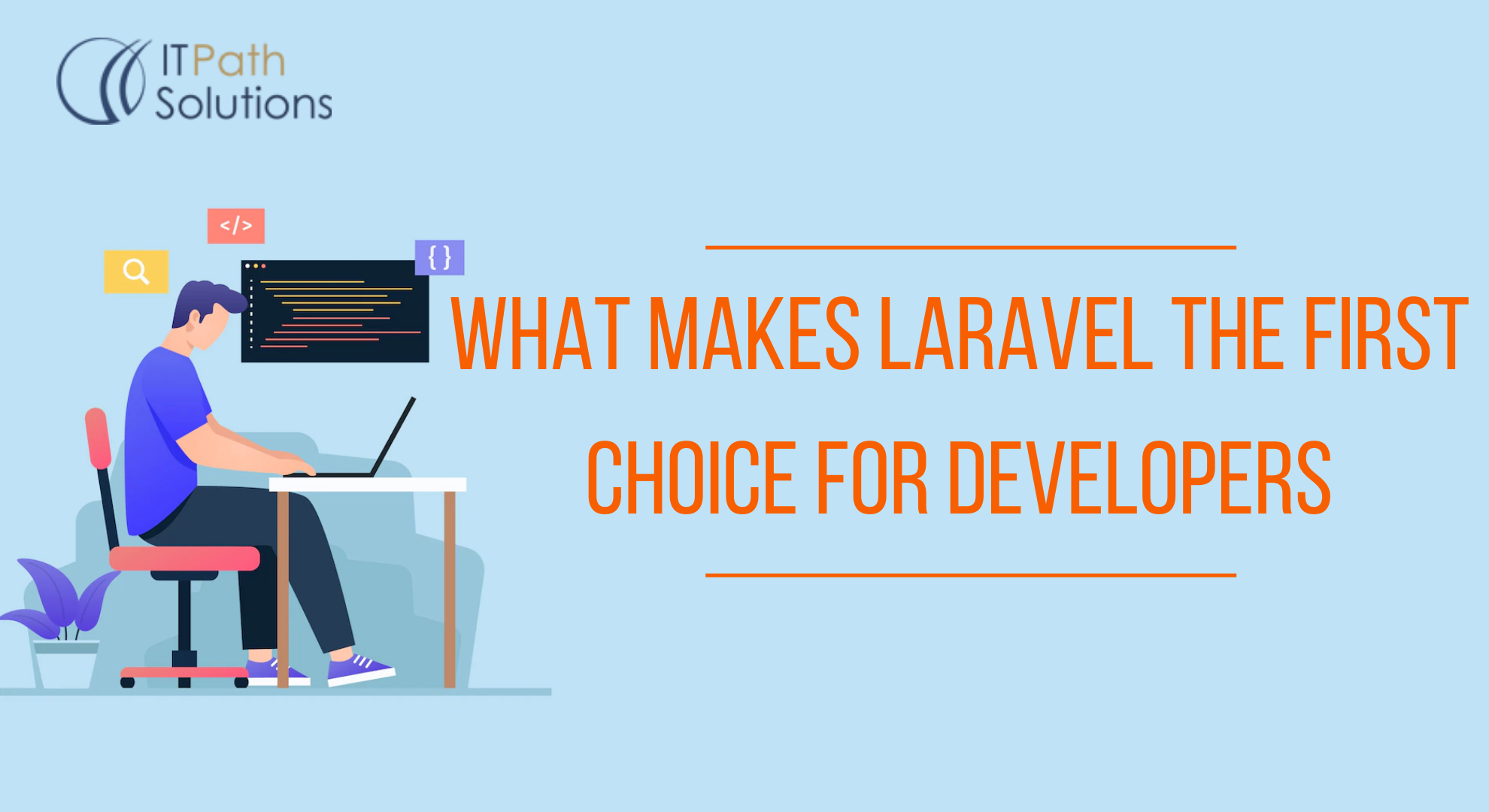 More than 70% of the websites currently on the web are powered by the PHP language. There are multiple PHP frameworks that are currently on offer in the coding world such as CodeIgniter, Symfony, CakePHP and Laravel amongst others. Laravel was launched by Taylor Otwell in 2011 and gained a lot of market share quickly due to its simple approach to coding and massive community constantly providing support to each other.

Features such as MVC model, multiple package options and a large support community has allowed Laravel to gain more popularity over other frameworks. Laravel released its 9th version in February 2022. The new version contains features such as PHP 8, controller route groups and multiple other features.

Let’s look at some of the major reasons why Laravel is preferred by dedicated Laravel developers across the globe.

Laravel separates the application into three separate but interconnected parts. MVC compartmentalises the business logic separate from the user interface. The app is made with three separate parts : model, view and controller. The model handles the data and the most important parts of the app, reacts to user requests and initiates the process of fulfilling them and fulfilling it.

The view part is the user based front end of the app. It provides an interface for the user to interact with the app and take requests for the model and controller to act upon. The controller takes in user requests and passes them to the end user.

Interaction of the app is made hassle free with the use of Eloquent ORM in Laravel. Object Relational Mapper allows you to map and assess objects in a database irrespective of their relationship to other objects. Laravel developers can write queries in simple PHP instead of creating complex SQL queries.

Laravel modular packaging system helps in speeding up web development through Laravel. You can add 20 feature rich libraries and over 5000 modules to speed up your development process and avoid coding from scratch. You can do advanced or initial level coding with ease with the help of Modular packages on offer in the Laravel framework.

Activities such as SQL injections, CSRF forgery and other hacking activities are stopped with the well protected code base that doesn’t allow unauthorised changes to the code. Laravel uses advanced algorithms and hashed passwords to make sure that the security of your application is not compromised in any way. Laravel also provides built in support for user authentication processes and helps the developers in implementing a robust authentication system from scratch quite easily.

While a bit time consuming, Unit testing provides multiple tests on the app and can inform the developers on common failures. Advanced testing helps the developers check possible user behavior and the tests

With Laravel’s automatic tasks schedule and execution capabilities, developers can setup a command within the Laravel framework itself and use a single Cron entry on the server side for execution,  allowing you to save on server costs and speed up your app with a faster and more organized backend.

There are multiple benefits of Laravel that we have listed here. All of these benefits can help anyone looking for a robust development with a powerful open source framework. Laravel is useful for all sorts of business applications such as B2B apps, eCommerce websites and apps and complex business apps for critical business operations such as logistics and inventory management. If you want to transform your business with the help of Laravel, do drop us a line today.

GET EXPERT ASSISTANCE
Posted on June 24, 2022 by Keyur Patel

Significant Trends to Watch in 2022 for Using the Laravel Framework