How Flutter Can Help You Develop The Perfect Cross Platform App
×

How Flutter Can Help You Develop The Perfect Cross Platform App

How Flutter Can Help You Develop The Perfect Cross Platform App 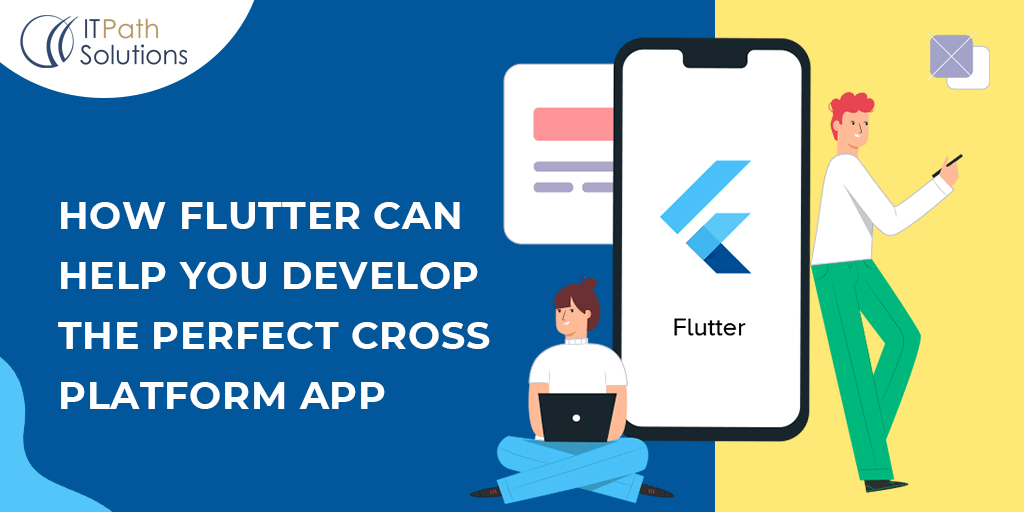 Flutter app development services are becoming more and more popular day by day due to the surge in popularity of Flutter as a cross platform app development. Flutter was created and launched by Google in 2017 as an alternative to cross platform technologies such as React Native which was developed by Facebook. Flutter has a good support community and provides many widgets for faster development and constant updates for new features.

Cross platform  apps are device-independent, unlike native apps that are specific to the platform for which they were designed for. Android apps will only work on Android devices and iOS apps will work only on Apple devices but cross-platform apps work on all major platforms without needing to develop different code for each platform. This allows cross platform app developers to save time, develop only once and focus on improving the app instead of developing different versions for each platform. This also allows developers to provide a uniform experience across devices. These days technologies such as Flutter allow developers to develop apps that are almost a perfect match for native apps without compromising on app quality or features.

One key advantage of Flutter is that it provides multiple plugins and widget libraries for the end developer to quickly develop the app. Developers don’t have to start from scratch to develop the app. With Flutter, developers only have to work on a single code base and can utilize the extensive set of libraries and widgets to speed up the development process and make the app development process much faster. Flutter uses the DART technology for app development.

With a single codebase, you can resume the same code over and over again across various devices and platforms. It saves you time and money and reduces the development process. You can get native-like performance without doing separate app development for each platform.

With Hot Reloading, developers can use the Dart Virtual Machine to easily test, create UIs, and fix bugs. This feature allows the developers to quickly run the app and see the results of their code.

With the Model View Presenter model or MVP, it is much easier to test the app, and app logic is separated from the UI. Developers can build an app faster with the MVP model and test it more thoroughly.

Flutter is easy to set up and code. One can get started using Flutter almost instantly and doesn’t require extensive code or documentation or high-grade hardware.

How Flutter Can Help You With App Development

With Flutter you will design a common UI for all the platforms such as iOS and Android as such you don’t need to design a separate UI for each platform. You can provide a consistent UI/UX across all the devices and focus on the backend performance of the app. This provides consistency to all users irrespective of their device. 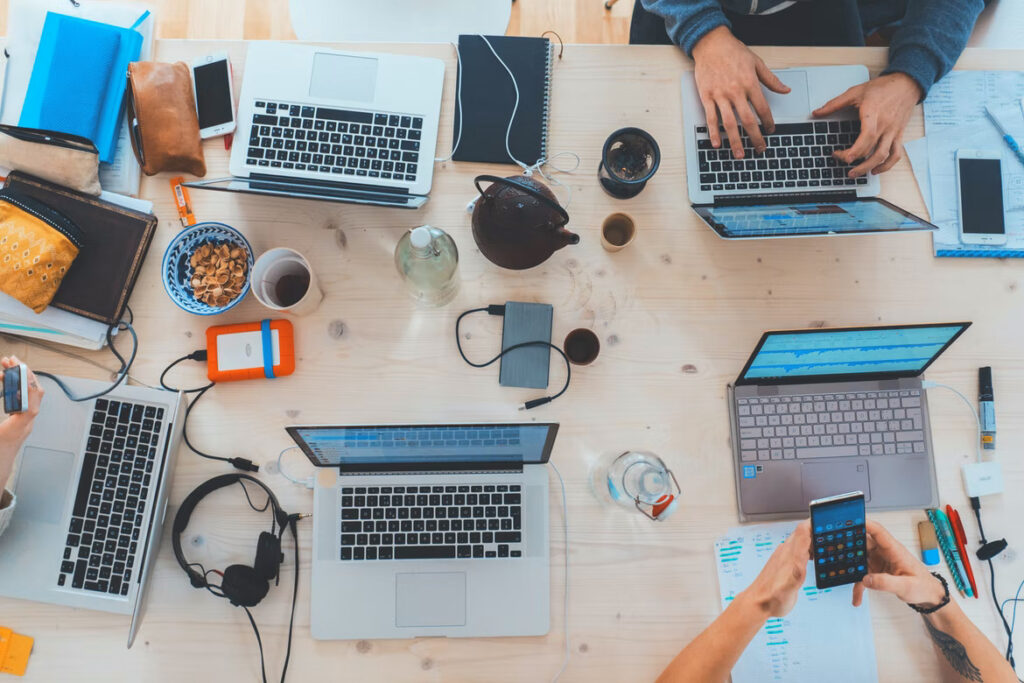 Flutter will use its SKIa rendering engine and DART platform to provide a near-native experience for its apps. The app will not feel out of place or miss any functionality on any platform either iOS or Android.

With Flutter 2.0, Flutter will now support web apps as well. So you can develop apps that can be used on PCs without any additional coding or design. This feature can be especially useful for any B2B application that needs an app and a robust web app.

Flutter can provide a truly native experience while being cross platform. Flutter provides many business and development advantages as we have discussed. Do drop us a line to discuss how your next app idea can be developed in Fluter and the advantages of choosing Flutter over other platforms.

GET EXPERT ASSISTANCE
Posted on April 11, 2022 by Keyur Patel 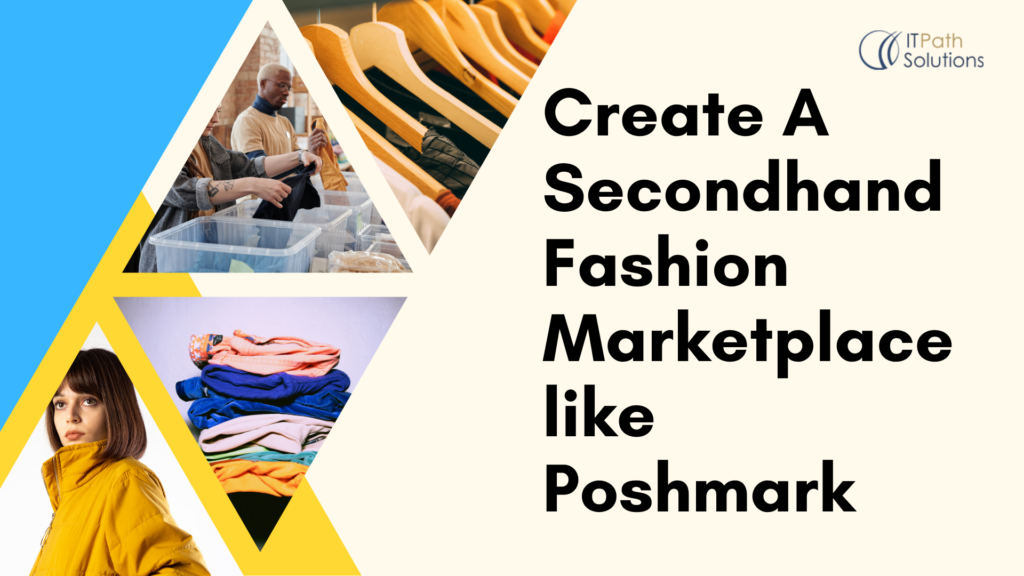 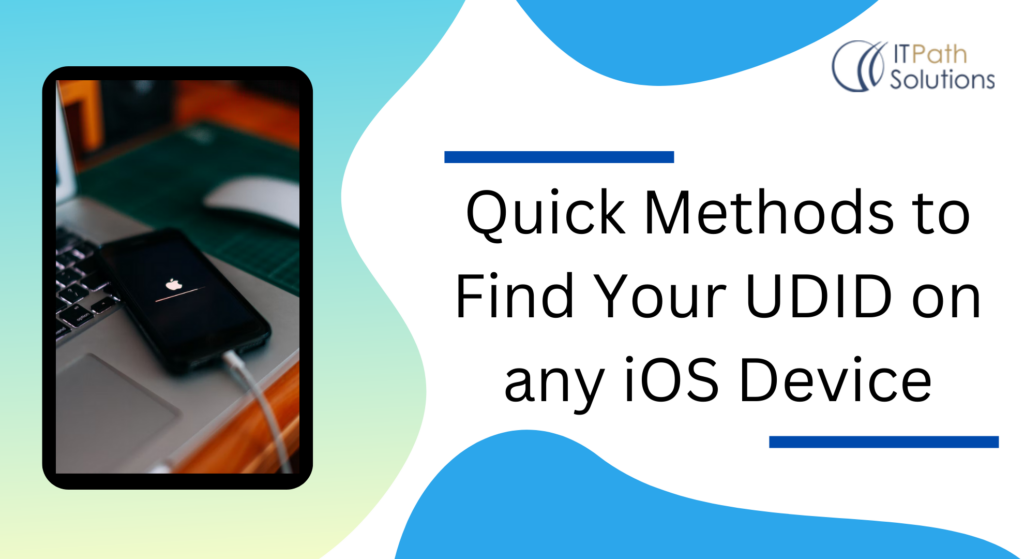 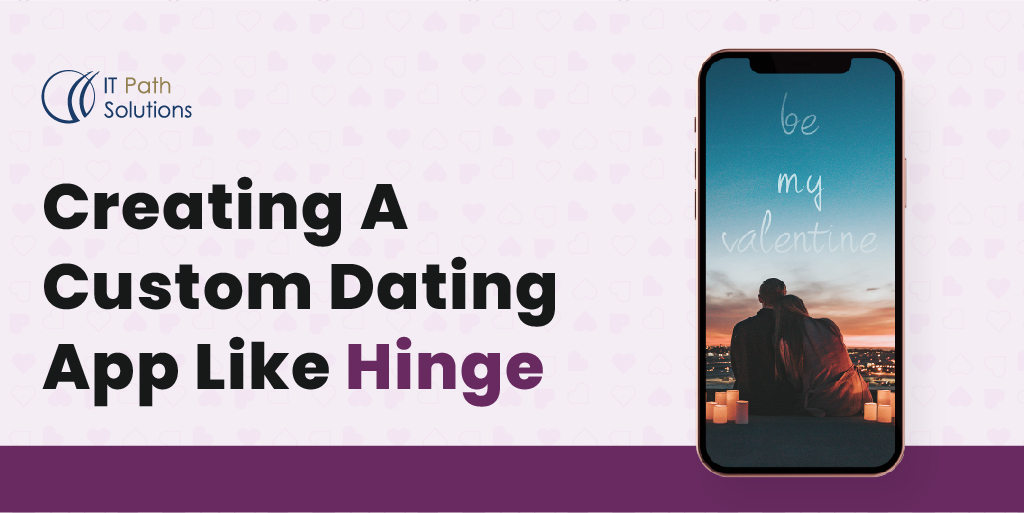 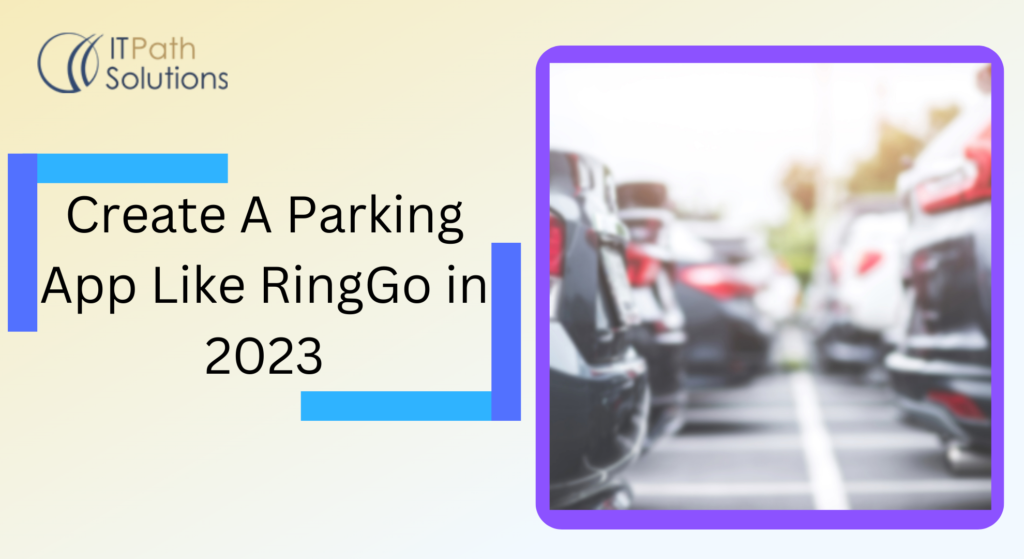 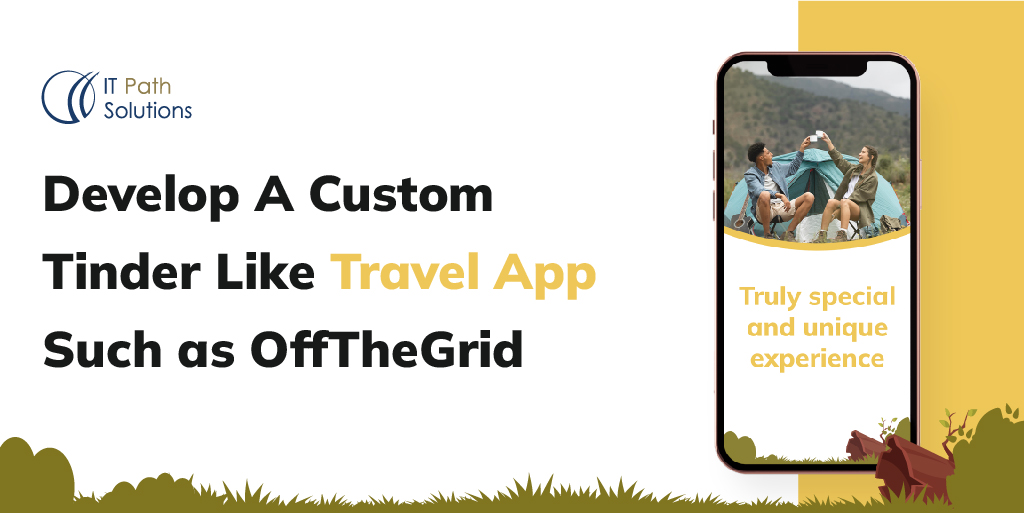 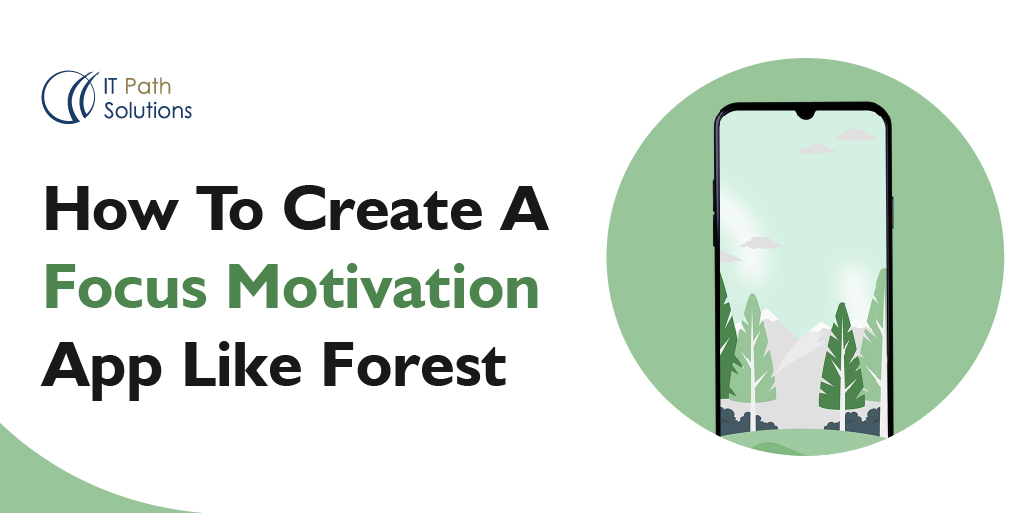