Kotlin vs Java: Which One Is Better For Android App Development?

Home » Blog Insights » Kotlin vs Java: Which One Is Better For Android App Development?

Kotlin vs Java: Which One Is Better For Android App Development? 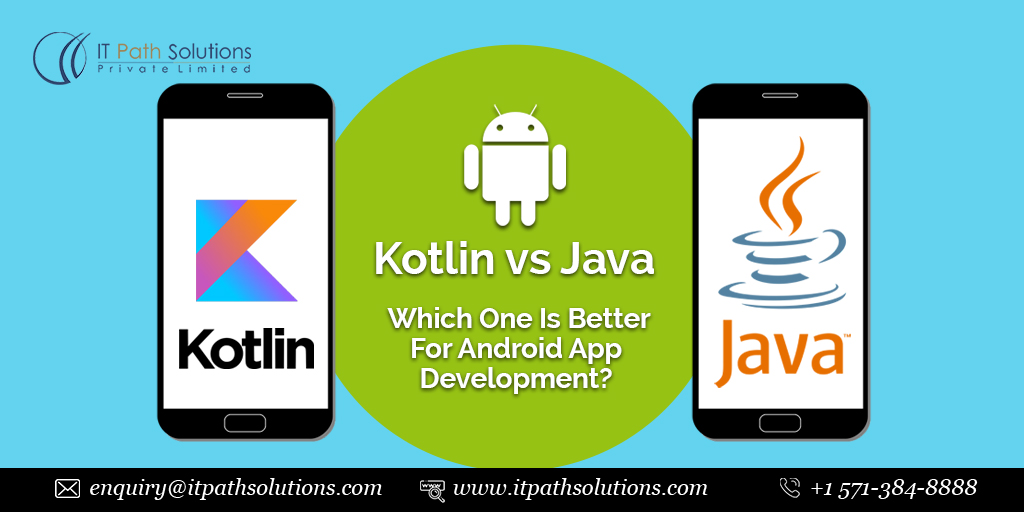 Last year, Google I/O conference has declared Kotlin as an officially supported language in Android which has shook the digital world. Since then, many mobile app developers or newbies are confused on whether they should pour an effort to learn Kotlin or continue with Java. Tough choice!

But, don’t worry! This guide will surely work as a key to your treasure box. In this article, I’ll introduce you to both of them to help you untie the confusion knot! Here we go!

I know, whenever it comes to develop any Android Applications, your immediate reaction would be JAVA. Undoubtedly, Java deserves our special attention as it is an object-oriented programming language which has own the title of the second most active language on GitHub. And, its popularity grows day after day. Why? Read to know!

1) First and foremost, it is easy to learn and understand as compared to any other languages.

2) It is flexible as you can run it in a virtual machine as well as the browser. Reusing Java code and updating the software is easy-peasy!

1) Java has some limitations which creates issues while designing Android APIs.

2) It is slower than many other languages.

Kotlin was developed by JetBrains before 7 years and now, it is attracted Android community with its simple code feature. Anyone can learn this language and for that, you don’t need in-depth knowledge of mobile app development. If you know basics of Java or C# then it will work as icing on the cake. Although, Kotlin developers have simplified a language so that even nontechie can learn effortlessly and become a techie!

1) It is concise than Java so there remains less possibility of errors.

1) It has slower compilation speed than Java

2) Kotlin has small developer community so there are limited learning or mentoring resources.

In a nutshell, if you’re a beginner then you should learn Java. And if you already know the basics of Java then learning Kotlin would lead you to the peak of evolving techno-world. Keep learning, it never exhausts your mind! 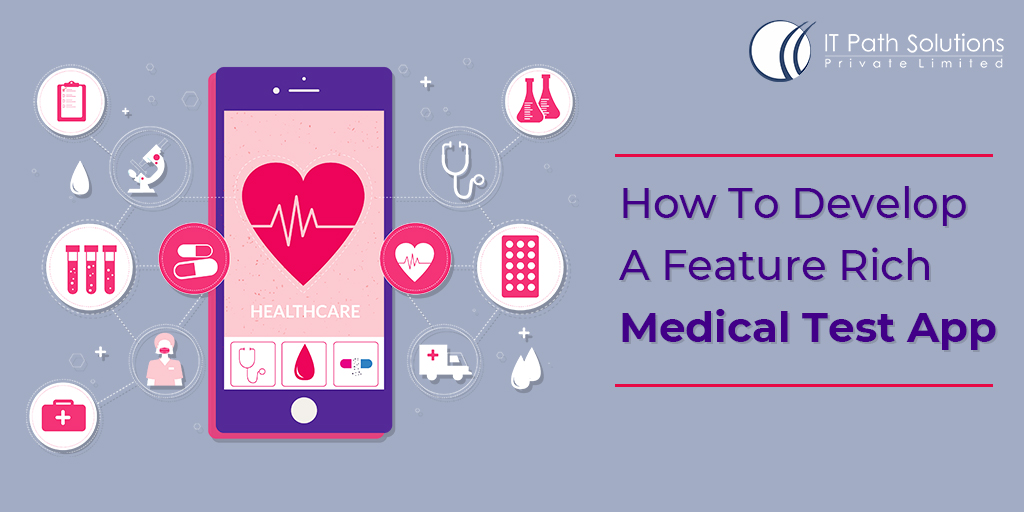 How To Develop A Feature Rich Medical Test App 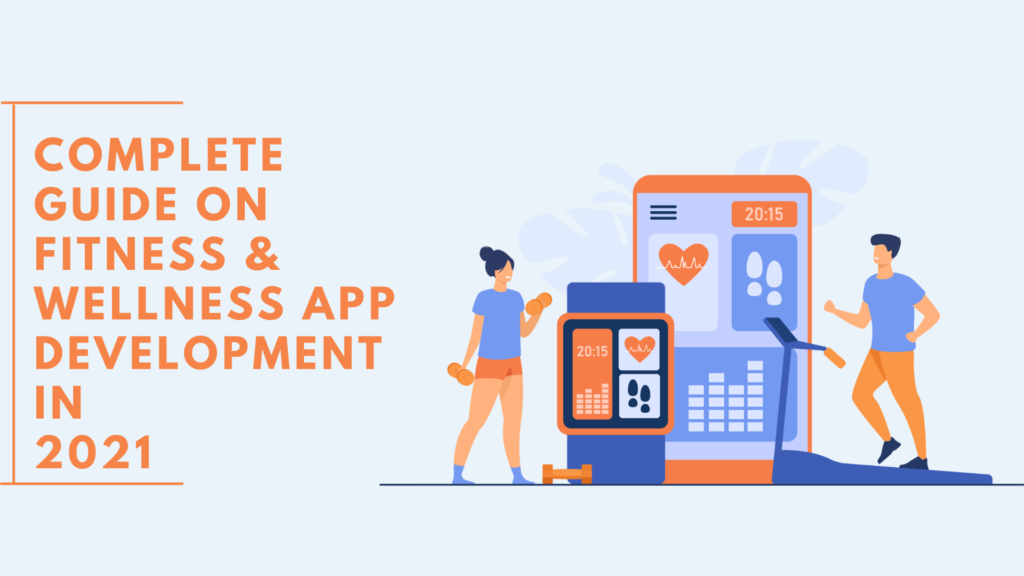 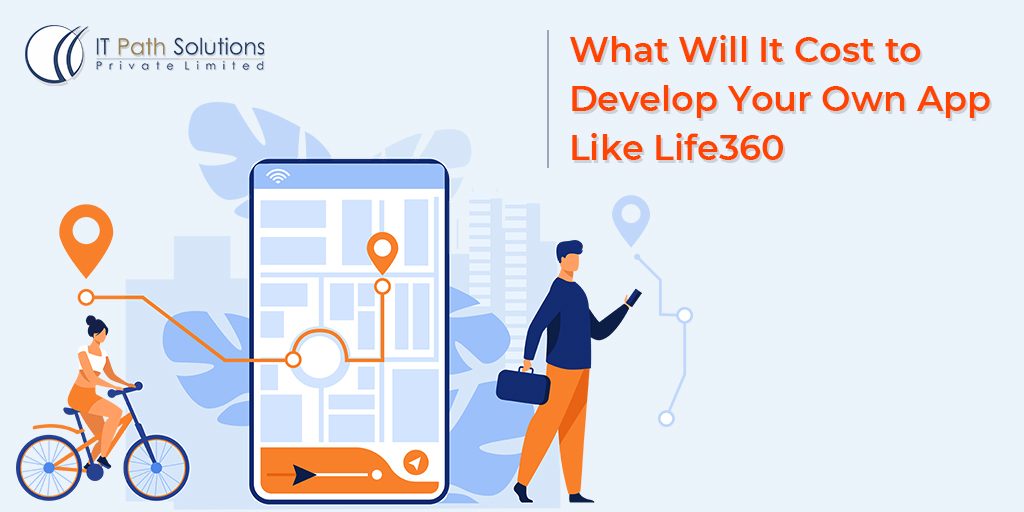 What Will It Cost To Develop Your Own App Like Life360 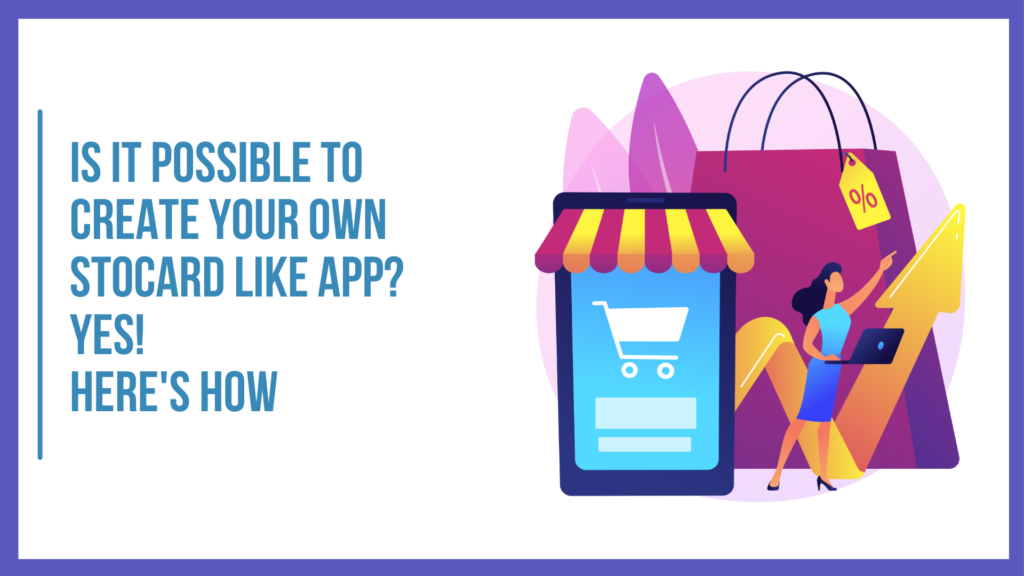 Is It Possible to Create Your Own Stocard Like App: Yes! Here’s How 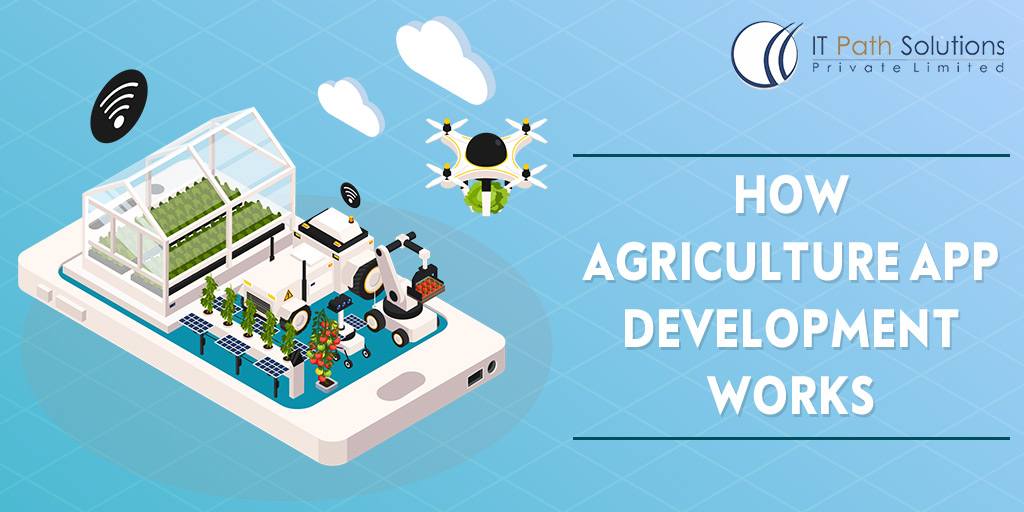 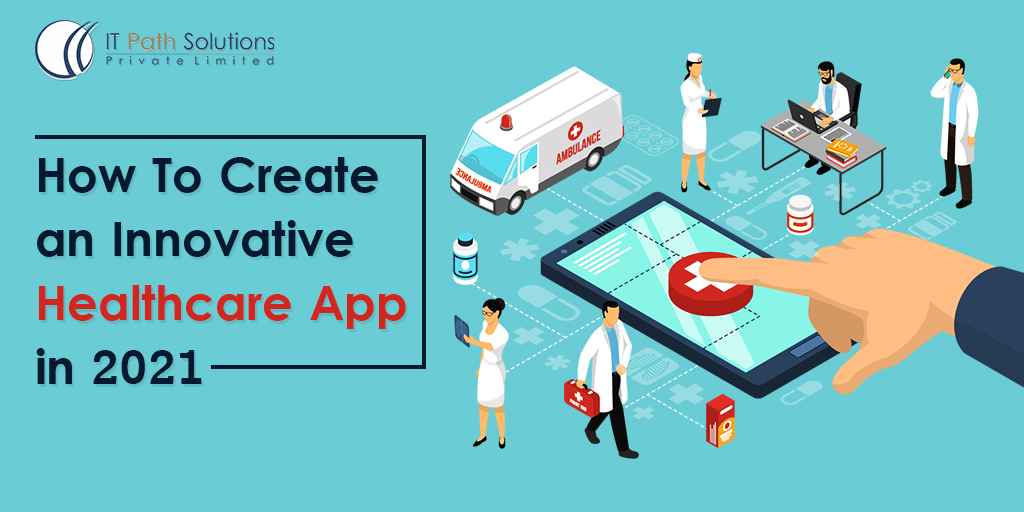