Choosing The Right Tech Stack For Your Mobile App Development 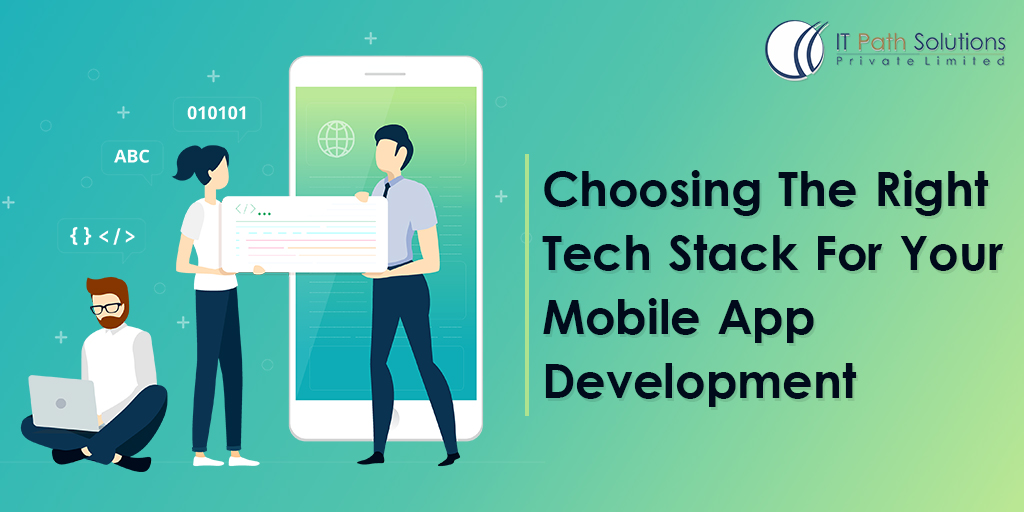 Gratefully, IT Path Solutions’ expert developers can help you find the right tech stack as per your mobile app development project requirement based on a critical analysis of some major factors that should decide the eventual tech stack that you can choose.

So before we get started, we need to understand that large and small companies of all shapes and sizes and verticals use various tech stacks for their apps.

For Instance, Here’s a Tech Stack list for some popular apps:

What is Tech Stack

Tech Stack is Set of programming tools and languages, that are combinations of backend and Frontend Technology, it is a combination of software applications, programming language, framework. While the Front end takes care of user interaction, the backend consists of a server, database, and applications to perform user requests.

Structure-wise, the tech stack takes input on the front end and provides that input to the backend where some action is performed by servers, databases etc. For example, a user clicks on submit button on a form, the data entered by him is entered into a database and then based on the data given, the server processes it and provides the right output to the user. Providing smooth flow of data and information between various technologies is the major hurdle for any app development.

The most important things to understand about the back-end tech stack that is all about applications, if you want to operate smoothly your backend tech stack needs to be robust, scalable and ready to handle user requests and heavy loads and seamless transfer of information and data between the various components and technologies in the backend.

Structure-wise, the backend side contains the following elements:

– Databases (for example, MongoDB and MySQL)

Front end is the app or website interface you see when you access it. It consists of various information, multimedia, content. By and large, the front end is designed primarily using HTML and CSS. The frontend is also managed by various CMS such as WordPress, Magento etc.

How to Choose the Perfect Mobile App Tech Stack

The technology stack depends on you are targeting which mobile platform, largely divided between Android and iOS. Cross platform apps work on both and allow you to develop platform independent apps while offering the same user experience and features for both android and iOS users.

if you want to build an app in the apple so you need to hire an iOS app developer who is proficient in objective C and Swift language.

Objective-C is an old programming language, that is robust and still feature rich enough to be used even today.

Swift is a new programming language developed by apple inc, released in 2014, it is used for iOS app development. It has many benefits such as the increased speed of code, enhanced memory management, and more simple debugging.

XCode is an Integrated Development Environment, which means it pulls all the tools needed to produce an application in one environment, it consists of many developer related individual tools for iOS app development. Its software package includes a text editor, a compiler, and a build system that permits iOS developers to write, compile, debug apps, and submit them directly to the Apple app store.

It is the editor of iOS app code for Objective-C, C, C++, Swift, and Javascript.

Java is the most popular class-based object-oriented programming language. It is used for android app development. To launch the app, the Android developer will use Android SDK, it provides many libraries for data structure, graphics, math, and networking.

Kotlin is the most popular & safe programming language, it is based on java virtual machine, it is used for developing server side applications with relatively little code writing.

It is an open-source programming language created by Facebook. It enables using React native app development along with native platform capabilities for building apps with JavaScript and React for both Android and iOS platforms.

Google’s Flutter UI allows you to use existing code and develop cross platform, responsive apps. One of the advantages of flutter app development is that its an open source platform, allowing flutter developers complete freedom to develop the app.

Ionic offers multiple UI components that can be reused by Ionic app developers on all types of apps, which makes making an platform independent app on Ionic easier and Ionic is also an open source language like Flutter.

Hopefully, this basic guide will help you understand the technical jargon and programming languages used by most modern developers. You need to know the Tech Stack concept so that when you get in touch with best app company like IT Path Solutions, you can plan your app requirements beforehand and provide an updated requirements list.

GET EXPERT ASSISTANCE
Posted on December 2, 2020 by Keyur Patel 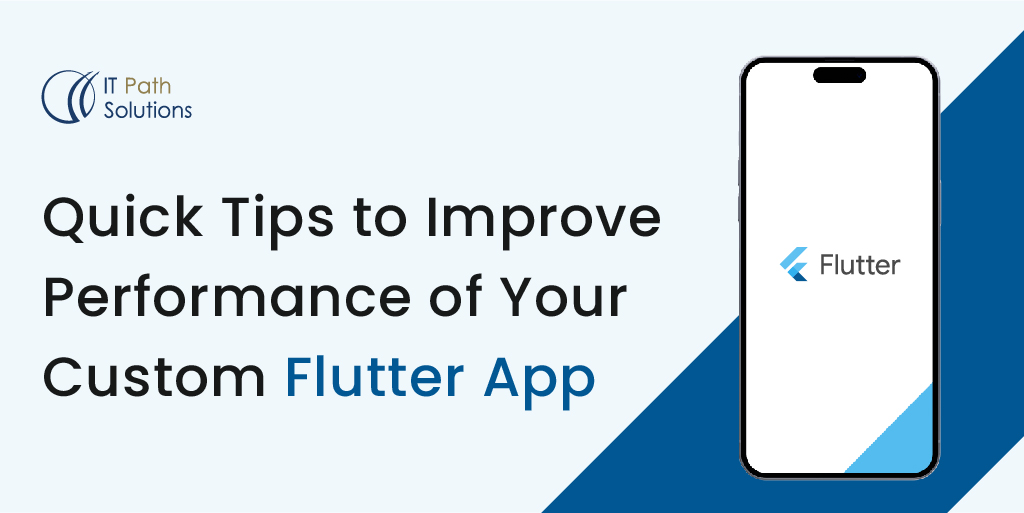 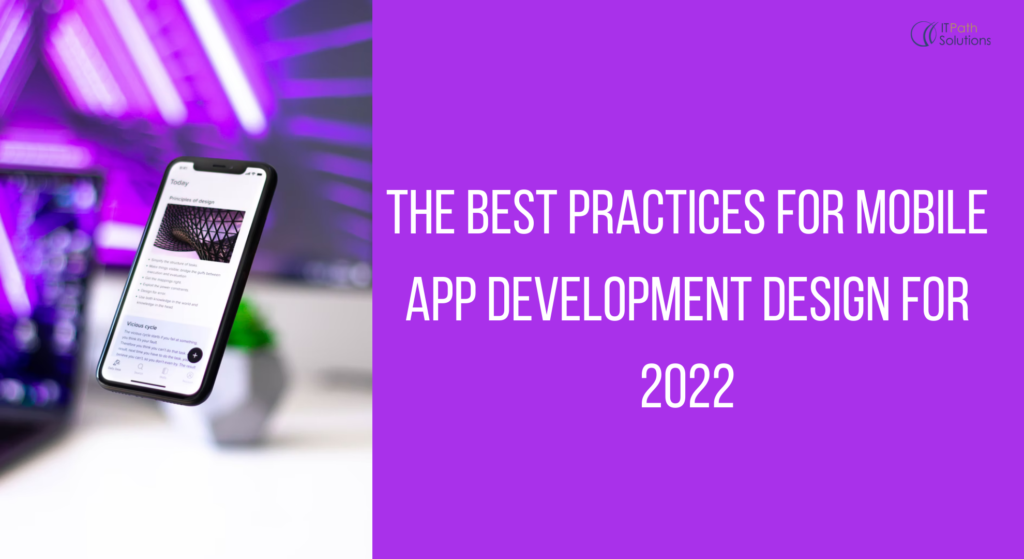 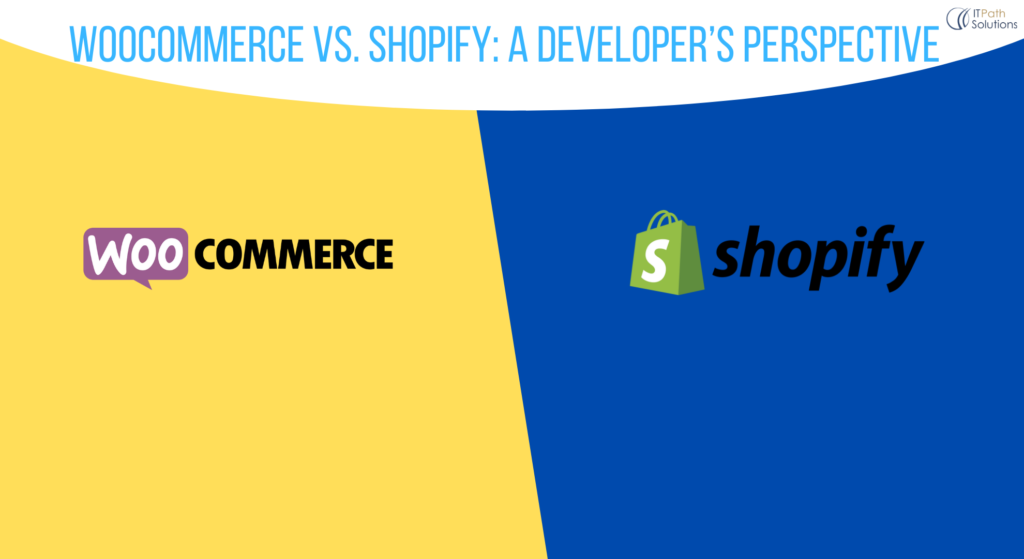 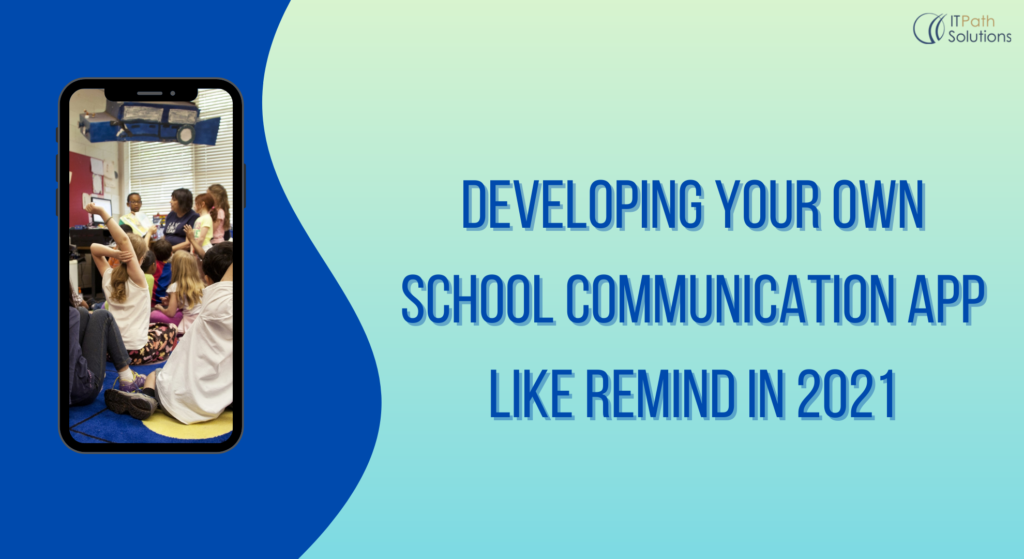 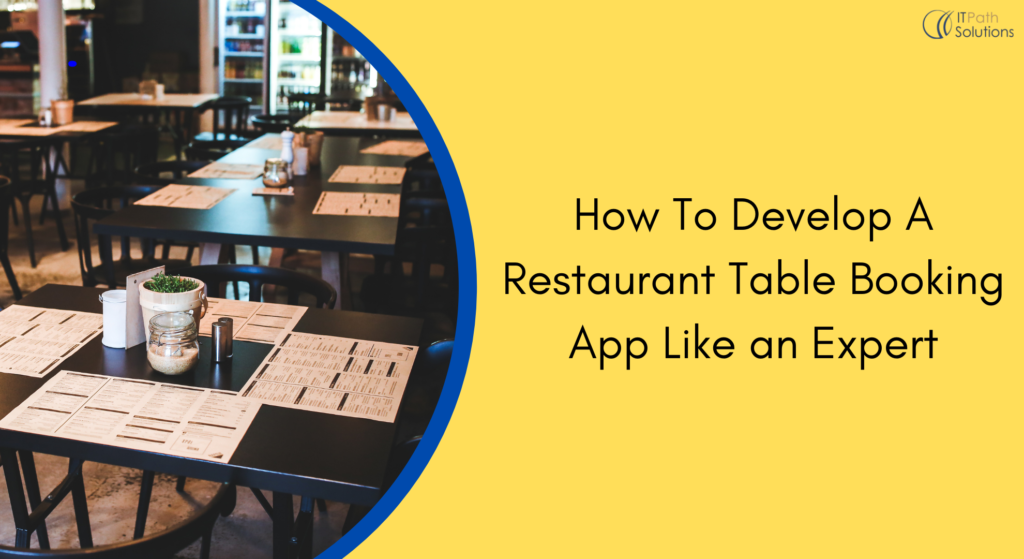