The Ultimate Guide On What A “Blockchain” Is & How It Works - Top Mobile & Web Application Development Company in USA, UK, Australia & India | IT Path Solutions
× 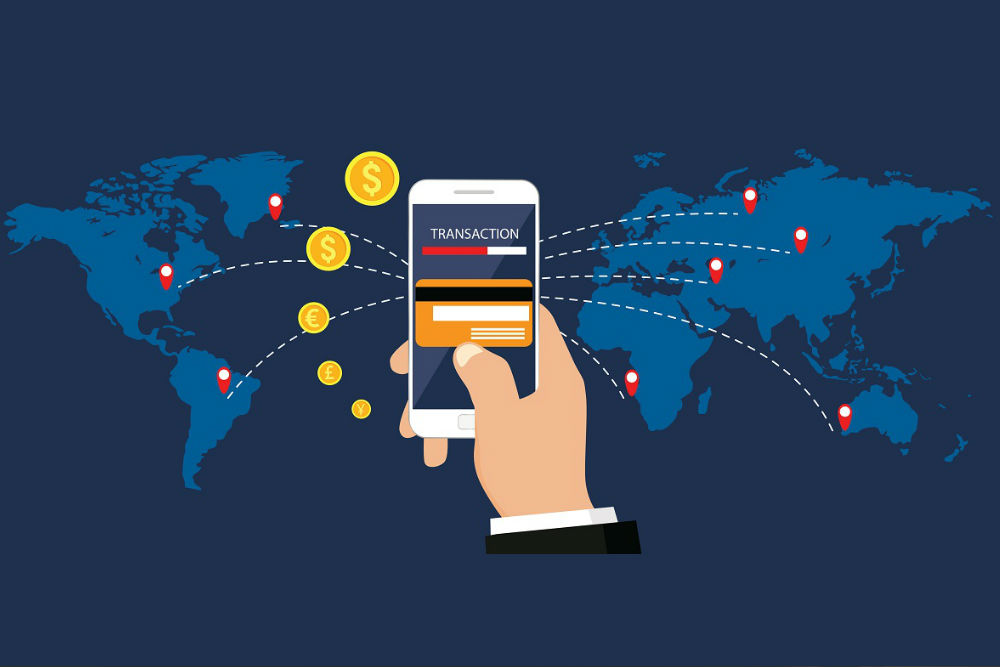 “Blockchain Technology”- Nowadays, everyone is talking about this hot tech topic. Might be, you too. Right? Okay, before you get puzzled on what is a blockchain technology, let me introduce you with this trendsetter technique.

The blockchain is nothing but a decentralized database which can be accessed by anyone anywhere. The ledger is distributed among all computers around the world, not only in any central location so the mechanism is called decentralized. Blockchain has solved complexities in the most critical areas; it guaranteed the validity of a transaction by holding records not only on the main register but a connected distributed system of registers which are securely bound with a validation mechanism.

After this revolution in a cryptocurrency world, there remain zero chances of missed transactions, machine or human errors or even no possibility of an exchange without the consent of the parties involved. In fact, Blockchain technology becomes the backbone of Bitcoin & a boon for any cryptocurrency.

Without taking much of your time, let’s explore on how does the blockchain work?

How Does The Blockchain Technology Work?

I would like to start by simplifying the term “decentralized” which means, not controlled by any single central authority. The bitcoin blockchain is managed by a network of users known as miners or nodes. Let me clear the concept with an example.

Guess! there are so many people who make bitcoin transactions. Each of them originates from a wallet which has a “private key”. This digital signature is a mathematical proof that the transaction has come from the right person. Same way, there are a lot of transactions across the world. All of them are grouped together into a block & bounded with strict cryptographic rules.

Now the block is sent out to the bitcoin network which is designed for people who are running high-powered computers. These computers compete for transaction validation by solving complex mathematical puzzles.

At last, this validated block will be added onto previous blocks and create a chain of blocks so the terminology is named as- Blockchain!

No matter, whether you agree or not but many of developers believe blockchain technology will surely dominate 2019. So stay tuned to know more about this technology who has already grabbed all the attention of techies & non-techies. Happy Browsing! 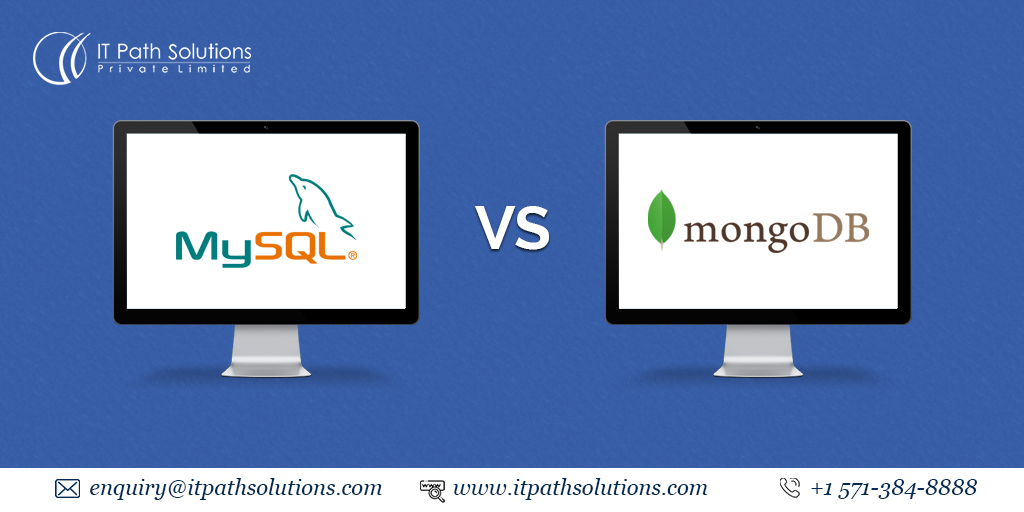