Choosing the Right Gaming App Development Engine For Your Game

Choosing the Right Gaming App Development Engine For Your Game 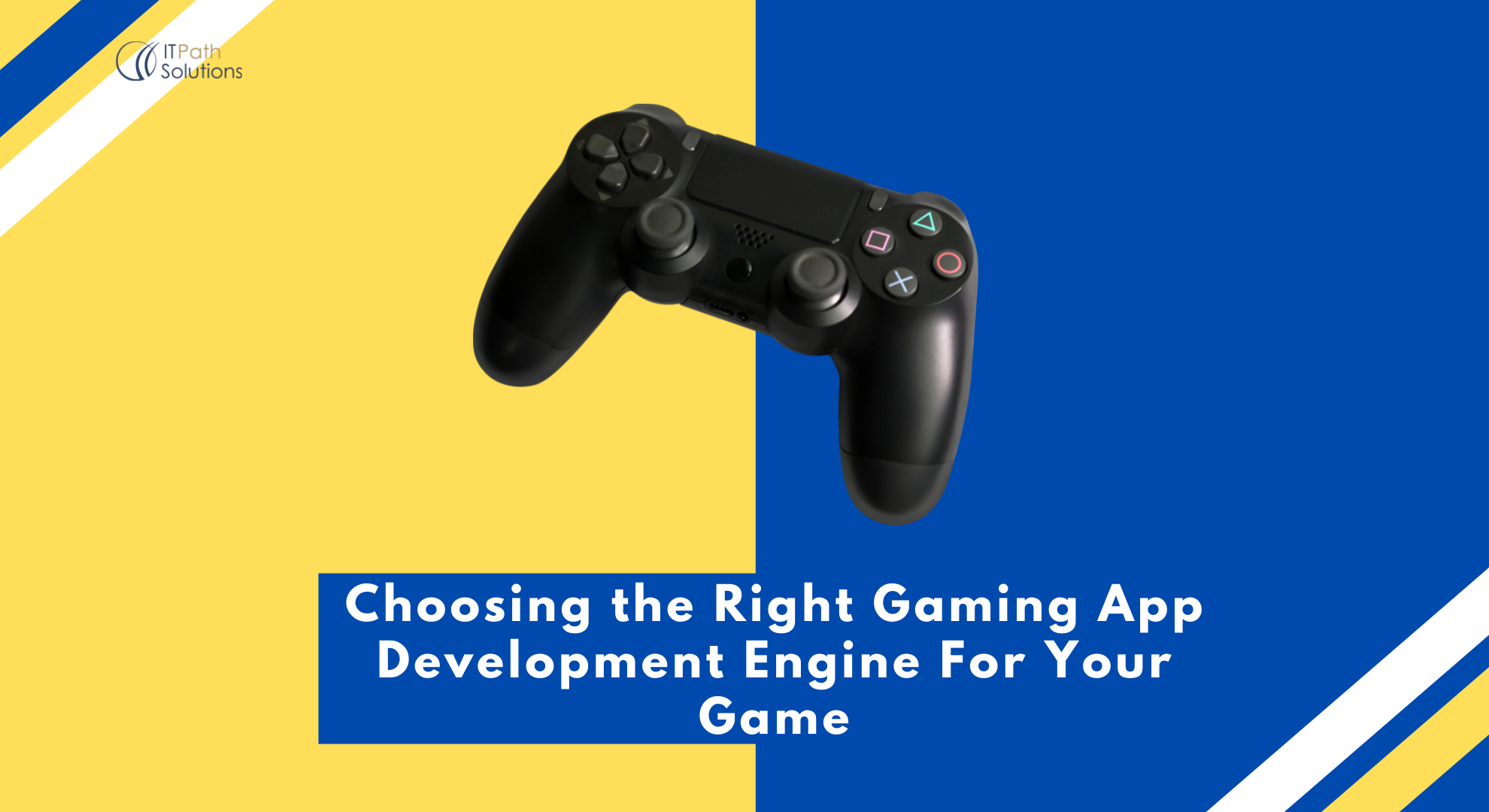 The mobile gaming industry is worth over $70 billion and boasts of nearly a million games across various app stores. The gaming industry has come along way from its analog days with simple interfaces and a few functions.

A few basic points that can be pondered upon first to decide the gaming app development environment. Here they are:

Deliberating on these three questions can provide some clarity on the final engine for your gaming app development.

The Unreal Engine uses C++ language and Unity3D Engine uses C# language. Which will require the necessary development expertise as per the language.

All engines have ready-to-use 3D models of characters, animations, environments, and sound as well as particle systems. Unity3D offers a large amount of Assets including animations, GUI generations to extensions of AI Control and framework named ORK for creating RPGs. Hence Unity seems a slightly better option for this factor.

Ideally the game apps would be device independent and cross platform but its not always possible to develop a cross platform game so you should have an idea about the platform your user will be using and develop your game for that platform first and then add other platforms as per user demand.

For VR and AR enabled games, you need to consider the end user and the device he/she will be using.

Unity is compatible and optimized for a large number of hardware platforms and performs comparatively well on mobile devices. Unity also provides cross platform development features so you don’t have to build separately for each devices. Also, it provides a lot of DIIs for every level of skills.

So, if you want huge audience with fast responsive VR, AR application then Unity will be the best solution for you.

Whereas Unreal is optimized largely towards desktop platforms and their requirements.

We cannot avoid HoloLens when we are talking about Mixed Reality. Currently market is under development for Mixed Reality in HoloLens which is inside Unity only. There is a fact of the partnership of Microsoft with Unity and AutoDesk (gives popular software for Computer-aided design (CAD) projects, which including all kinds of 3D Rendering) for Mixed Reality tools and features.

To place a 3D model into Mixed Reality world when CAD geometry is totally developing via boundary representation, Unity Game Engine works with meshes and represents them in the 3D World very easily and effectively; whereas Unreal Engine doesn’t provide any support with the development of Mixed Reality.

Unity is providing great support to AI, networking, and multiplayer systems to games like Real Time or Role-Playing games for most of all platforms listed above. Unreal is also providing huge environment for multiplayer games as well. In unreal we can make Open world Multiplayer games like FPS Shooter Games or Open World Battleground games. For Multiplayer you can choose between any of two engines as they both are giving best SDKs and Best on time Supports to developers and they both have large number of Communities as well.

Unity is more powerful in terms of monetizing your application or games comparing to Unreal Engine by providing Ad Network SDK of most of all popular Ad Networks. Monetizing Games or App with Banner type, Full Screen Video type, In App Purchases or Video, offer different awards, Mini Games are easy with Unity Engine only.

After considering monetization as an important point, we can surely say that more operating system and devices that you can monetize, it will be more helpful to the game publisher or company to generate revenue growth. If we talk about distribution channel in monetization, it will affect only what hardware and software supports you are implementing into your games or app which can limit your ability to get new users.

Currently, Unity and Unreal by Epic Games both are leading into different sectors and attracts with their high-quality visualization of complex models in real-time. Few years back, Unity entered in not only automotive but aerospace and AEC business (Architecture and Engineering Constructions) along with some industrial giants like many MNCs like Airbus, AECOM etc.

Whereas Unreal engine has also changed its gears towards various automation industry applications where robots or machines are getting charged up daily instead of Human involvement. Unreal engine was initially started just to be developed as an FPS Shooter Game but despite that they made an entry in Architecture and Various Digital Transformations platforms to provide real time services with their high-quality visual output.

If we only consider above points very precisely then Unity has got one rank upper than Unreal as Unity does support various platforms and devices compared to Unreal but usage types may vary.

Let’s come back to our original question:

Which Game Engine should we Choose between Unity and Unreal?

Ultimately, this will depend upon the user’s needs and interests. If we might have to be bold, then we can say at least following things for both the engines:

Despite these suggestions, the final choice is upon you as it will be quite situation and requirements specific. However, as you try both of these engines regularly, you will get to know that which one if suitable for your requirement. Do drop us a line below if you are looking to consult the right gaming platform and explore your gaming idea further with the help of our gaming experts from our skilled resource pool.