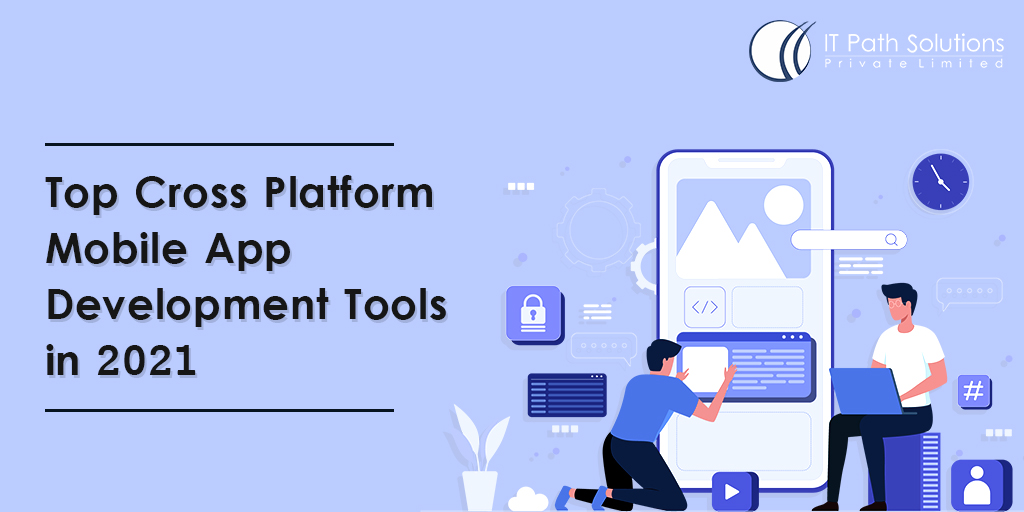 Which one you should choose between React Native and Flutter depends on many factors such as what type of business you have, user base, your workflow requirement, business scenario, and functionality. Both technologies are quite robust and provide many features that can create fantastic apps based on the skills of the Flutter developer and React Native developer.

In this blog, we will cover the main features of both frameworks, some important things which will help you to decide which framework should you go for.

What is React Native

React Native allows developers to offer the same UI and UX to all users whether they be on android or iOS by using a single code.

Here are some of the most popular apps/tools made with React Native:

According to Stack Overflow, a survey of developers this year, 11.5% of developers selected React Native due to its native libraries and tools.

Flutter is an open-source framework, it is used as UI toolkit for making fast, beautiful, a native compiled app for mobile, web, and desktop with one programming language and single code base. It was initially developed by Google and launched in 2015 at the Dart developer summit. Flutter can create apps for web, Android, Linux, iOS, Windows from one single code base.

Flutter, uses Dart, a language developed by Google which is based on Java. Hence, developers familiar with Java find it a bit easier to work on Flutter.

Here are the most popular apps made with Flutter

Now that we have been introduced to both the platforms let’s list out the benefits and setbacks for each platform.

Time and Cost-efficiency: As most developers are well versed in React Native app development and the large support community can be tapped for any development bottlenecks.

Native Look and Feel of Your Apps: Because it allows you to use many languages such as Swift, Java, etc. the look of the developed app will be quite familiar.

Freedom of Choice for Developers: Developers can create components that appear to be native for each platform and they can use languages they are already familiar with to build apps.

Native Rendering: React Native uses JavaScript to turn the code into native code and then run the app. While this does slow down the app a bit, in most cases it will reduce bugs and improve user experience.

Amazing Community Support: react Native has a large developer base constantly updating each other on the latest features and bugs and helping each other out with bugs and code issues.  This makes the developer’s job easier as he/she can readily use this resource to troubleshoot if needed.

Lack of Ready-made Components: In some minor instances, React Native has relatively low choices of custom components that can be deployed, forcing the developer to develop them from scratch.

Requires a JavaScript Bridge: React native turns the React code into native code using JavaScript and then runs the app for the platform. While this is not a massive disadvantage, for very large apps this can pose a problem.

Native coding Still Needed: For some advanced features, native app development experience is still needed. For the end customer, that means he will need to hire some Android app developers and iOS app developers if needed.

Relatively Fast Development: As you don’t need multiple teams for each platform.

Complete Control: Due to Flutter’s layered architecture, the developer has control of even the smallest item in the app.

Real Time Debugging: With Flutter’s hot reload one can see the code in action and make changes if needed to solve bugs and errors.

Newish Framework: As it was launched recently, Flutter still has some issues and a relatively smaller userbase. But with Google’s support behind this technology, this is a transient problem.

Dart: Dart is a relatively newer language and still has some issues as compared to Swift or Kotlin.

Not 100% Native Look: Flutter relies on Material UI from Google and Cupertino library so it doesn’t always render the UI perfectly.

If you are looking to deploy the app quickly, React native might be a better idea as most developers are well-versed in React Native app development. Conversely, if your app needs lots of custom components you might be better off with Flutter which has an extensive library of UI components. Also, if your app is going to be using the Google platform and services heavily, you are better off going with Flutter since Flutter is a Google language and Google tools such as Google ads are built using Flutter which means better connectivity between the Google platform and your app.

All in all, there is very little to separate between these cross-platform frameworks, and by and large, you will not miss out on much by choosing either of the two.

Currently, We in going transformative time in the mobile app industry as we slowly away from native apps to move toward cross-platform mobile apps development. Today, In the Market, React Native and Flutter are well-known developed as the leading cross-platform frameworks. Choose between two frameworks is fully depends on your projects, requirements, and the specialization of your developers. If you any query regarding choosing both frameworks, Please get in touch with us by submitting your details below and we will be happy to assist you with a custom requirements specification. 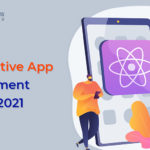 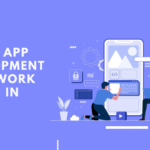 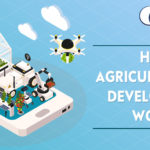 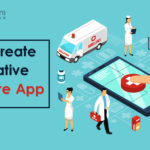 How To Create an Innovative Healthcare App in 2021 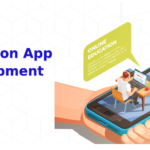