The Pros & Cons of Java and PHP for Your Next Project
×

The Pros & Cons of Java and PHP for Your Next Project

The Pros & Cons of Java and PHP for Your Next Project 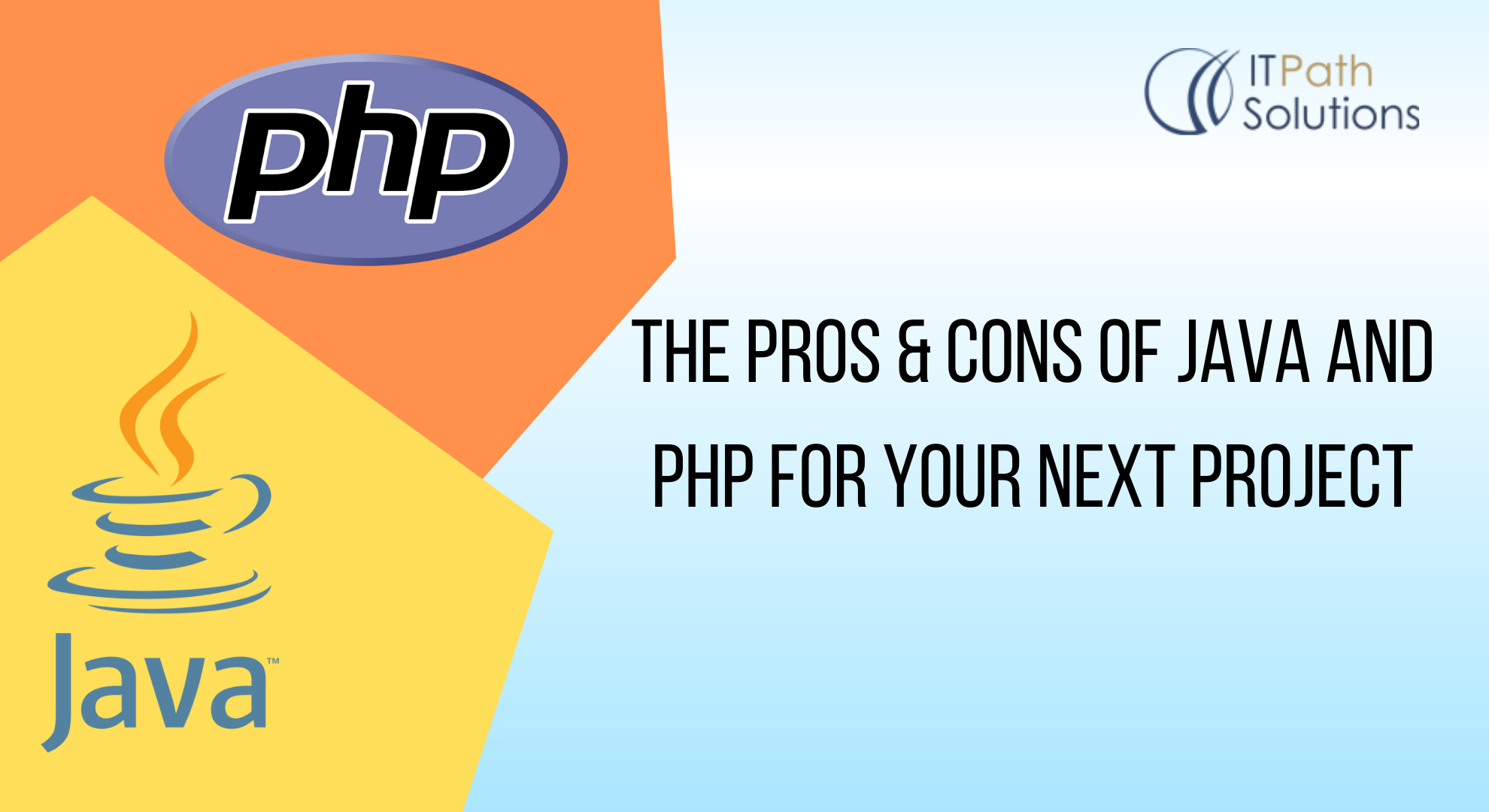 PHP is a server-side scripting language that has earned global recognition all these years for being a widely used and reliable language. There are thousands of top websites that use PHP to develop top-notch web apps. PHP can be embedded in the HTML code. It allows you to shorten HTML code and make it easier to handle. PHP makes the data smooth and straightforward through the collecting, processing, and utilising the process. These and many other reasons are why businesses, both enterprises, and startups opt for PHP over other languages.

According to statistics, PHP is the most widely used server-side programming language on the internet.

Java was launched on May 23, 1995 and since then has only grown in popularity. Java provides unique portability and compatibility to operate on any operating system. It has become one of the secure, simple, and robust programming languages for developing high-quality web apps.

It’s broadly used around the world to create programs for computers, game consoles, mobile phones, data centers, and other devices. Java provides better speed, security and dependability as compared to other languages on the market.

As per statista, Java is the most widely used programming language in the world right now.

Comparison Between Java Vs PHP

We have come up with this blog to bring out the differences between both by comparing them and a few common factors and see which one is useful when and where.

Ease of coding and speed

Java is an object-oriented programming language that uses different threads to manage the code efficiently. But PHP provides the better potential for coding and memory consumption.

If we discuss site speed, PHP enables faster coding than Java as well as time consumed for coding with PHP is also less than Java.

We believe that PHP is quicker to code than Java and provides more avenues to increase site speed.

When it comes to performance for both Java and PHP. It could get a little tricky. The reason is that both programming languages support different foundations for codes. In Java, the code get pre-compiled into bytecode, whereas PHP requires more time to compile with bytecode than Java.

Java provides more optimised performance as compared to PHP. Hence the winner of performance between PHP and Java is Java as it provides better performance and optimization than PHP.

From a design point of view, Java is a compiled language and therefore faster than PHP. however when we put both languages beside each other. PHP is faster than Java on the Web.

PHP is the most advanced server-side programming language that is designed for web apps. Thus in terms of design, PHP is ahead of Java as PHP for the design options it offers.

Unlike Java technology, PHP is completely free and open-source, and thus, there’s no need to pay any license fees to use PHP. PHP is open-source and less expensive than most of the other programming languages. So it’s clear from the above points that Java web development cost is higher than PHP web development cost due to the licensed nature of the Java language and the open-source framework of the PHP language.

To simplify PHP and Java comparison we put together the most significant features for application development.

PHP and Java have a lot of differences in approaches to web development which makes each of them more suitable for particular goals. If you are thinking about which web development company is ideal to hire dedicated PHP developers and Java developers, you can connect to us and discuss your project vision with our expert consultant. We are a leading web & mobile app development company in the USA, UK & India, we use the best PHP development tools and make sure to develop high-quality and robust apps. Moreover, our experienced Java developers have strong expertise with the best Java tools and trends. So Drop us a line below about your unique project ideas and get started.

GET EXPERT ASSISTANCE
Posted on May 5, 2022 by Keyur Patel 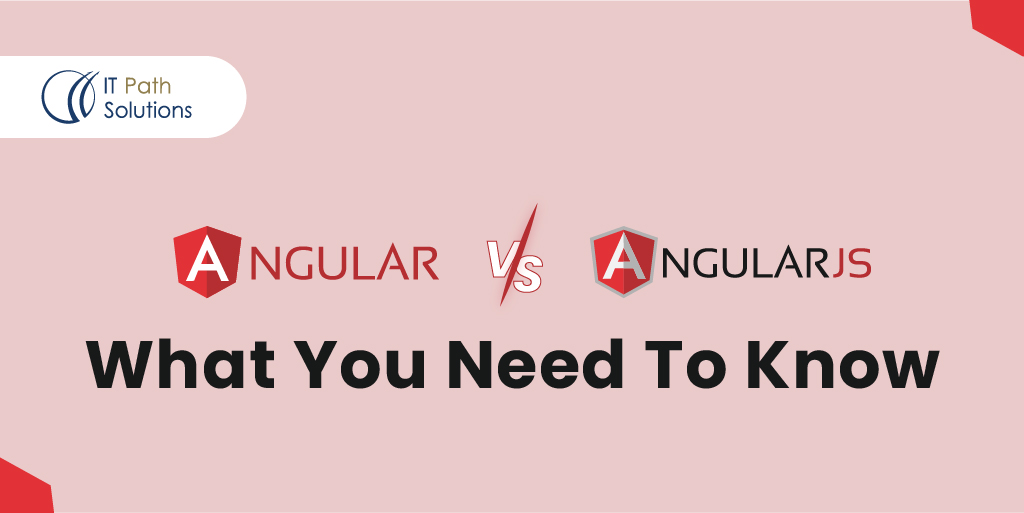 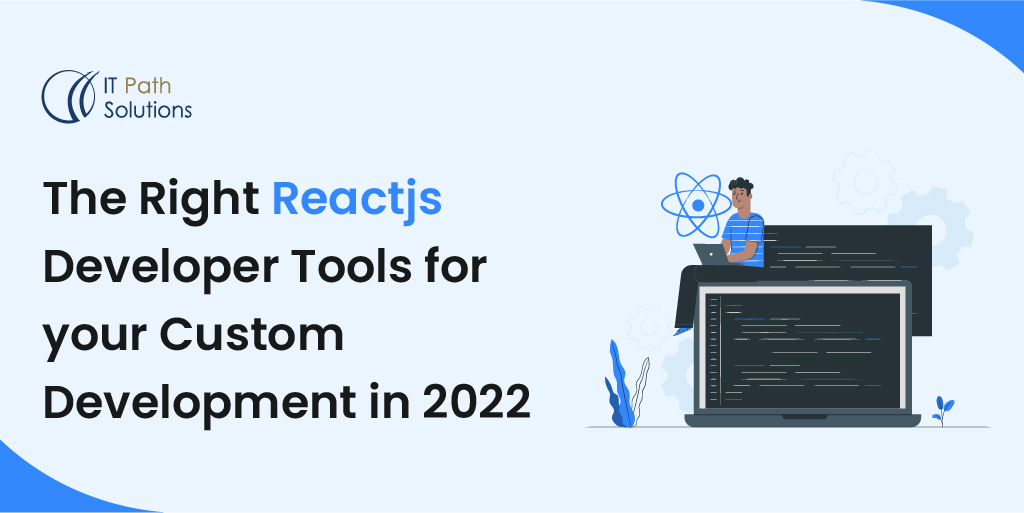 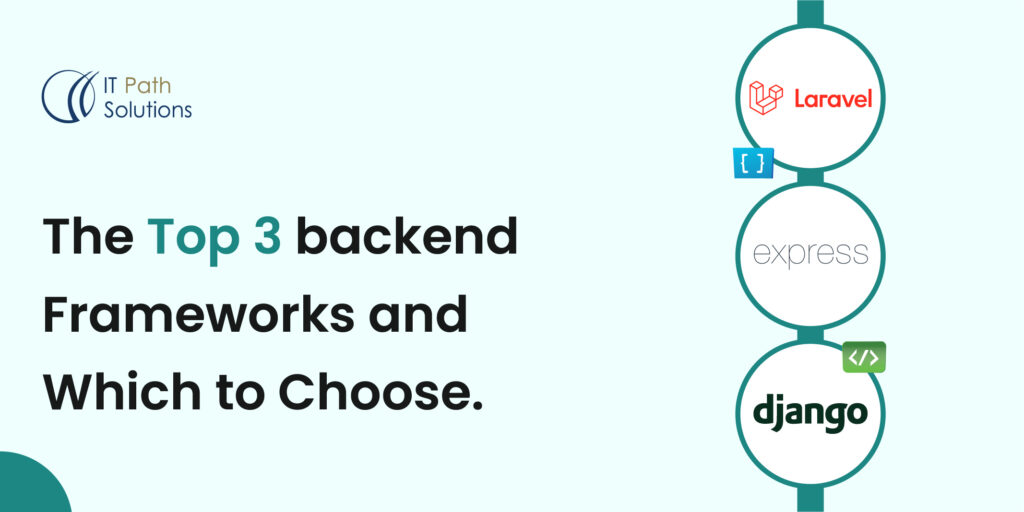 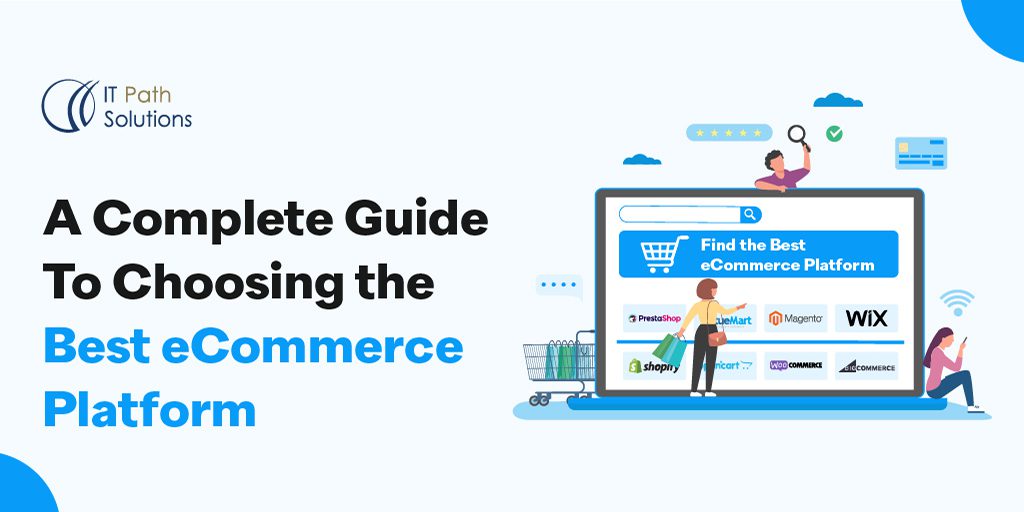