IOT App Development in 2020
The trends and applications for IOT apps in 2020. 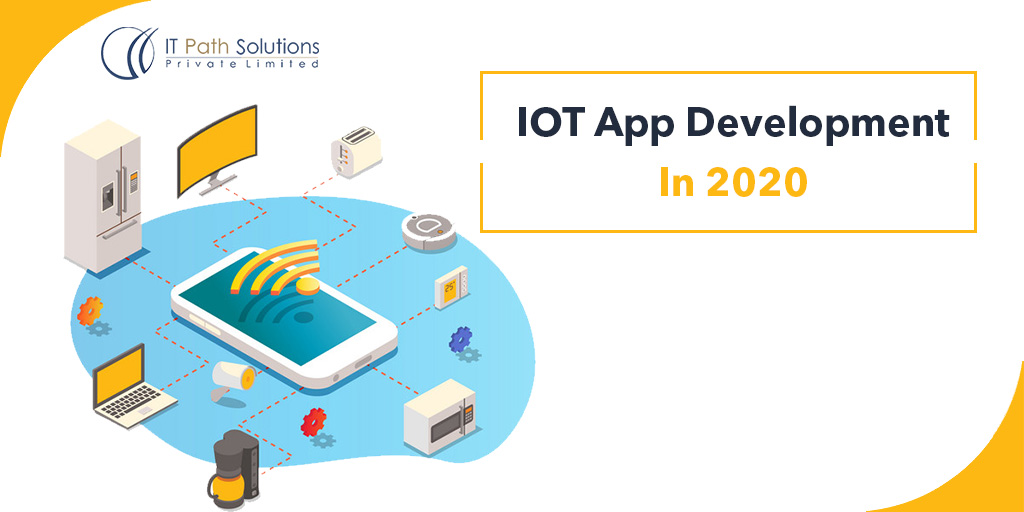 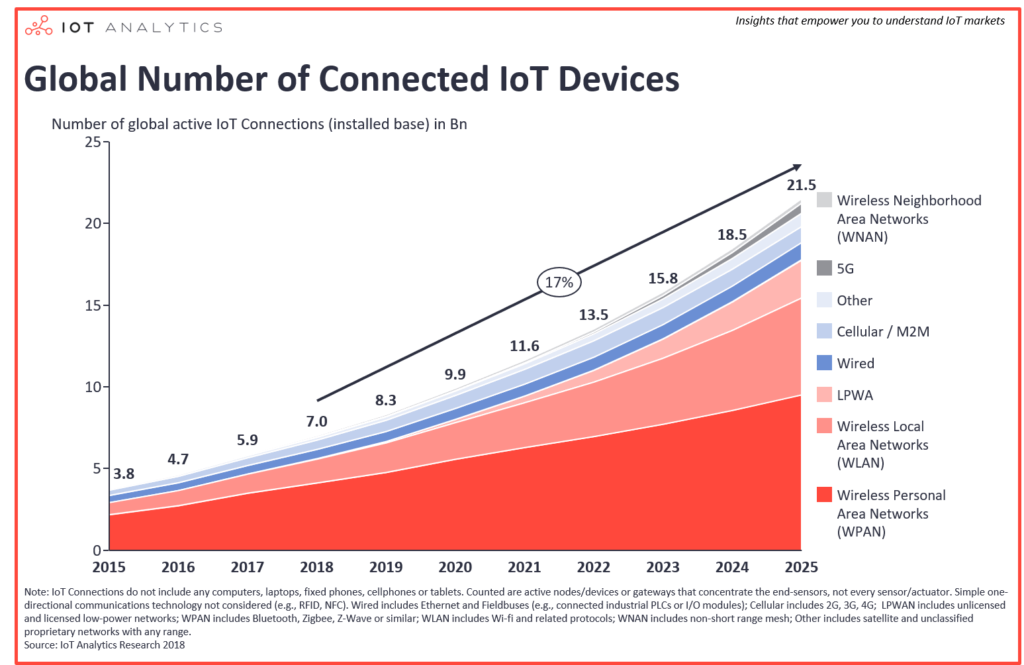 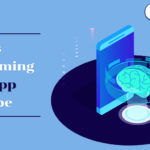 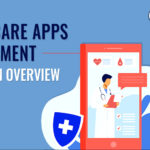 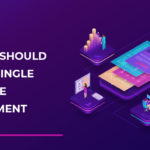 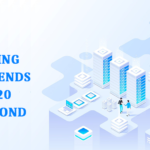