A Quick Guide on Cross Platform App Development in 2021

A Quick Guide on Cross Platform App Development in 2021 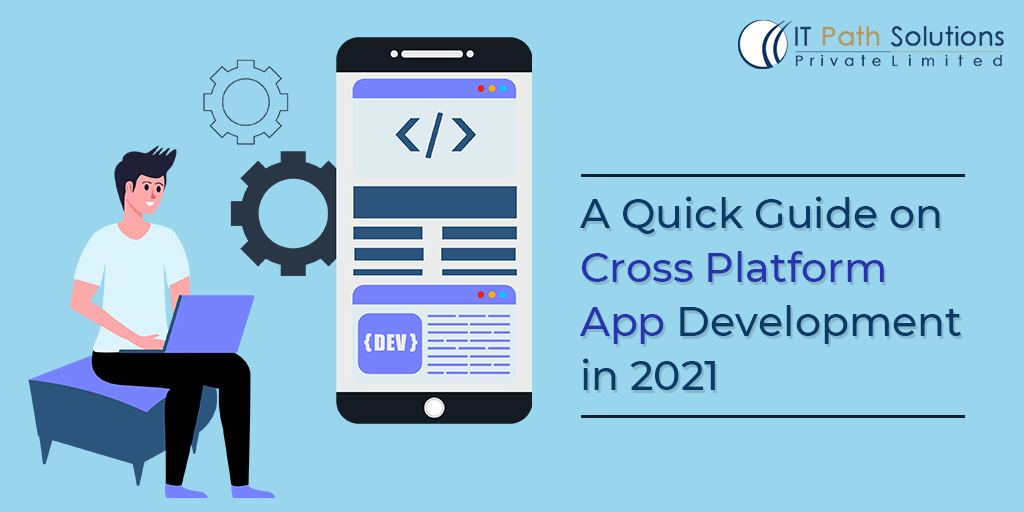 Cross-platform app development allows developers to deploy apps faster as they can reuse the code and provide a more unified user experience across devices.

What is Cross-Platform App Development?

With cross-platform app development, multiple platforms such as iOS, Android, Windows, etc will run with a single codebase developed in cross-platform technologies such as React Native and Flutter. With cross-platform apps, a single code will run on all the platforms allowing developers to quickly deploy code across devices and reuse the code as and when needed. Updating the app platform also becomes easier as you only have to update one code. Despite the cross functionality the code will offer a near native experience. 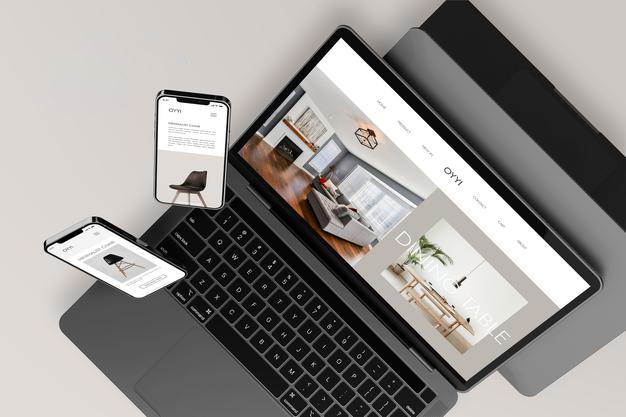 The same code can be used for multiple devices

The advantage for the client side is that faster deployment, cost-effectiveness, and faster turnaround time for development are possible with single codebase development. Especially for startups that are keen to launch a beta version, a single codebase allows them to launch a product quickly and deploy it for consumer feedback before they launch a full product.

That is not to say that faster deployment will offer reduced functionalities. With rendering engines and robust server-side capabilities, cross-platform app development technologies can offer an experience that is comparable or even exceeds native app development experience.

Native apps are built with the end device in mind so that they are able to access the device’s hardware and software tools such as camera & microphones better. Because of the OS that was built using the same language, the performance and cross-compatibility are also improved.

But for developing native apps the app entrepreneur needs to develop a different version of the app for each platform. Plus the efforts and time needed to develop different versions also add up to the timeline for the launch.  Hence cross platforms apps can be developed, you only need to develop the code once and reuse it across devices.

Cross-platform provides a wide range of tools and technologies that can help to create better cross-platform apps that look near the same as a native app. By and large, you will be able to decide better after a discussion with an expert based on your requirements whether cross-platform app development is suitable for you or not.

With cross-platform app development once, you can target audiences through Android or iOS phones at once. This can save your time and money in targeting more audiences with fewer efforts.

You can develop a single app that will run on all platforms such as iOS, Android, and Windows.

Using a Cross-platform app development process, we can build extremely fast applications compared to native app development. It can save time and effort for developers.

As you only have a single code integrating with plugins and prebuilt components.

As per a Stack overflow survey here are the top cross-platform technologies favored by the developers community. 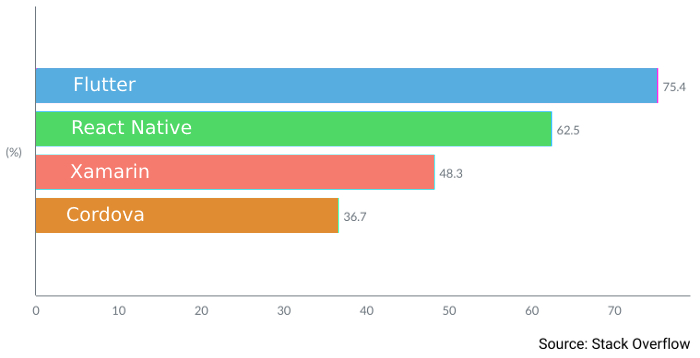 React Native: React Native can help you build cross-platform apps with its Javascript libraries. Up to 80% of the code can be used across platforms.

Flutter: Flutter was launched by Google in 2017. It is based on Dart, a relatively new programming language. This framework is preferred for MVP development.

Cordova: Cordova uses HTML5, CSS3, and JavaScript for cross-platform app development. Developers can avoid developing apps for each platform by using wrappers made for each platform and use standard API bindings for hardware & OS features access.

We can help you get an idea of which native or cross-platform will be the best fit for you. Contact our experts for a no-hassle confidential consultation. 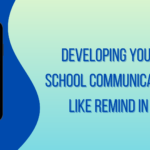 Developing Your Own School Communication App Like Remind in 2021 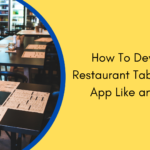 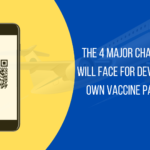 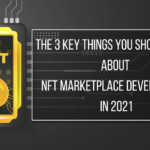 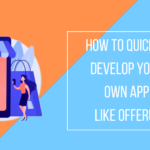 How To Quickly Develop Your Own App Like OfferUp 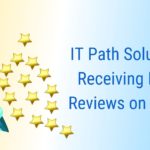